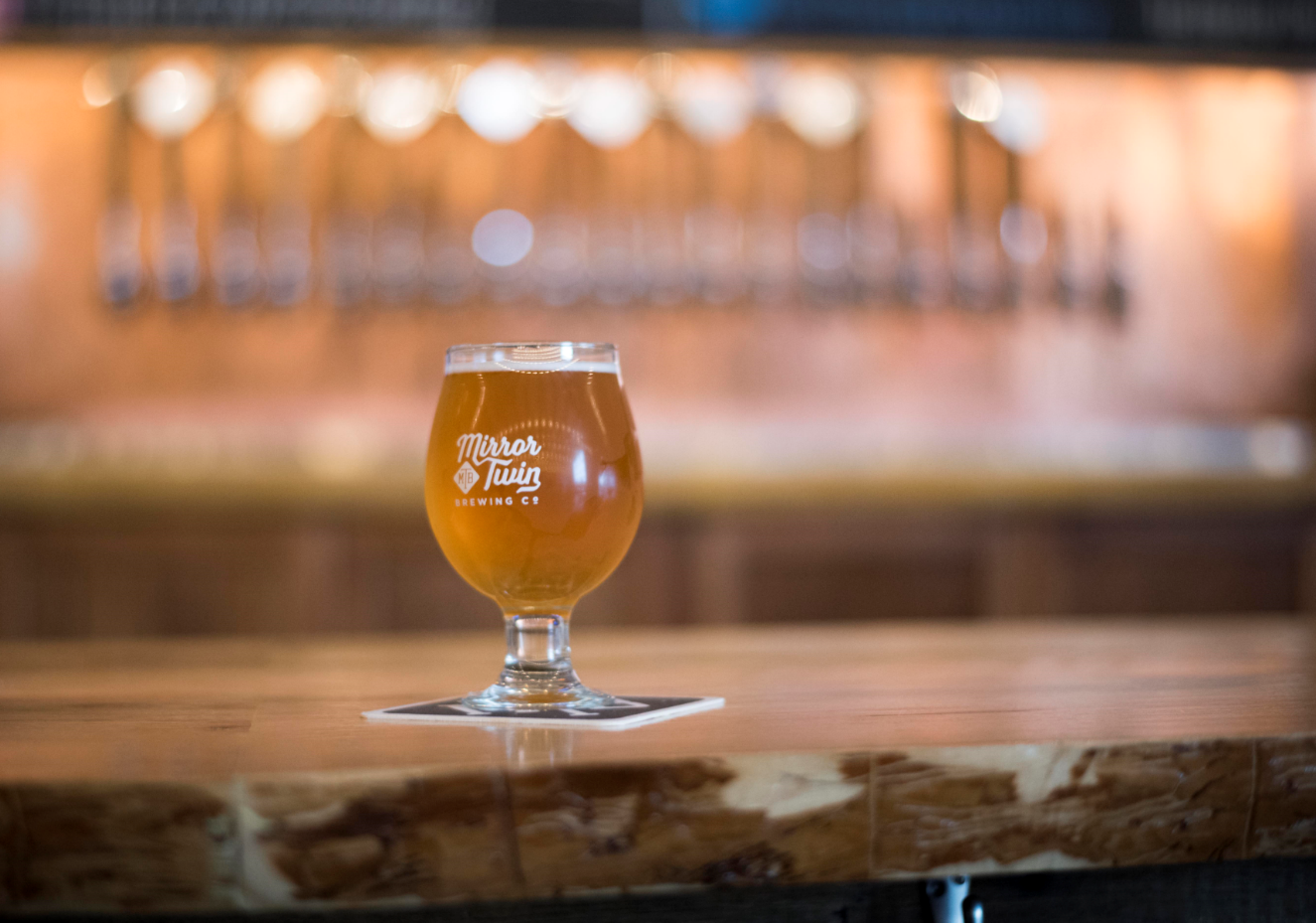 Mirror Twin Brewing smoked the toasted hemp seeds in hickory at DoubleH BBQ for five hours before steeping them, along with beer hops, in the boiling kettle. According to owner Derek DeFranco, the smoked toasted hemp seeds “smell awesome… and taste like sunflower seeds.” And we agree!

Mirror Twin Brewing is located at 725 National Ave in Lexington, Kentucky. The brewery is named after the owner Derek DeFranco, a right-handed lawyer turned brew master and his left-handed identical twin brother, who is the mirror image of him. Not only is the owner a twin, but the brewery also boasts a Twin Draft System.

The brewery is kid-friendly, dog-friendly and strives to support the community through charitable events. They have indoor and outdoor seating, plenty of televisions for games, live music performances and a massive version of the game Connect Four (Yes. You read that right. It’s awesome). And it’s not just a brewery, Mirror Twin Brewing has teamed up with popular pizza food truck, Rolling Oven, providing both businesses a shared space for combining the match-made-in-heaven—beer and pizza.

Live music starts at 6PM on Friday and 5PM on Saturday.

Normal Hours of Operation: Monday through Sunday 11:30AM to 12:00AM 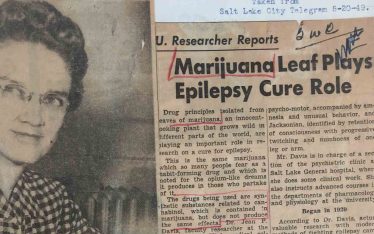 Nearly Century Old research proves cannabis’ effectiveness in battling epilepsy, migraines, asthma, spasms…
A look inside 70-year old research and how the FDA should respond Over the past two decades, since California legalized medical marijuana cannabis in 1996, the United States Food and...
150 Likes 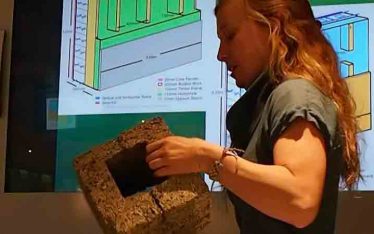 Building with Hemp… and some speaking lessons
This video is one of my first official presentations on hemp. When I was living in Calgary, I drove up to Edmonton to the DIRTT Environmental Solutions HQ during their...
161 Likes 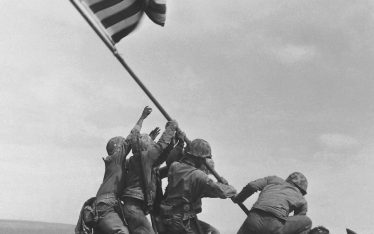 Inside the Hemp Industry
Trials and Tribulations of Working in the Regulated Hemp Industry and What is to Come Five years ago packed my bags and moved to Canada on a Fulbright Scholarship to...
192 Likes